The year is 1878 when he steps off the sloop in Seattle. Young Llano, an Irish/Cherokee drifter, signs on with Henry Yesler’s lumber operation where he proves himself worthy to the Yeslers and to his foreman, a Duwamish chief and grandfather of the woman with whom he soon falls in love.

Life in Yesler’s town is pleasant … until Llano is accused of murder after the weapon used to stab the town drunk bears his pa’s name on it. In the sheriff’s absence, the deputy left in charge wages a relentless battle to run Llano in for a swift hanging. Can Llano defend his innocence and salvage a future with the only woman he loves before the fate of execution? 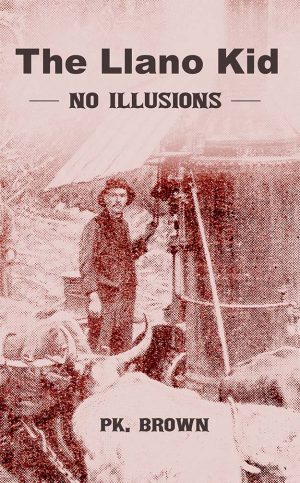