Known for his lightning fast six-gun and a quest for justice, the Llano Kid finds himself on the dodge after backing down a bigot marshal making up his own laws in Stump Weed. On his way out of town Llano discovers his long time friend Joe Remy, a Black piano player who is falsely wanted for murder! Both catch up to each other on a Texas prairie with news of a stolen cache of gold, and decide to hunt it down while figuring out who’s behind the bogus Wanted posters destined to put Remy away for another man’s killing. Can the Llano Kid save his innocent piano player friend from the noose and pin down the real outlaw in time? 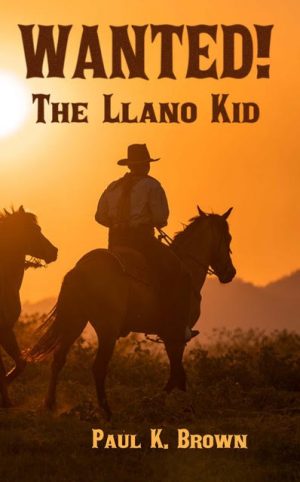